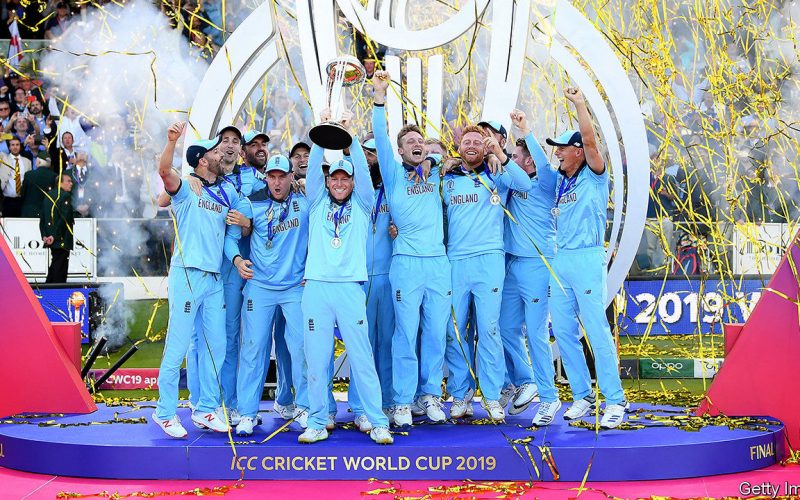 9.West Indies – West Indies was the king of cricket in the earlier days. They used to rule for that time. They won the world cup 1975 and world cup 1979, but now the time has been changed. 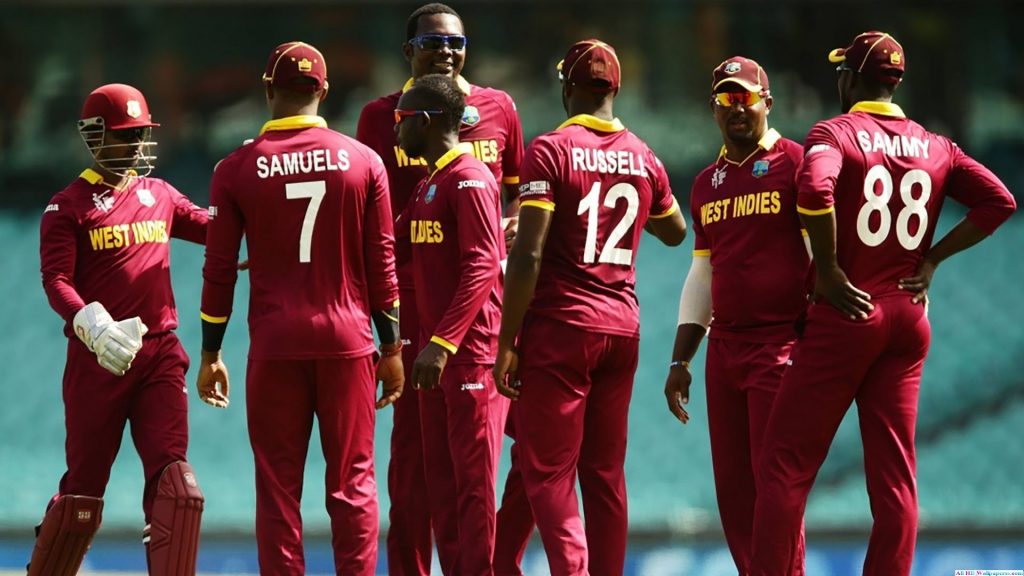 West Indies team is becoming the weaker day by day. However currently, West Indies won a test series against England which can boost some confident of West Indies. There are not too much big players in the squad of the West Indies still we expect that West Indies can secure their place into the Quarter Finals.

8.Sri Lanka – Sri Lanka have won ICC cricket world cup 1996, but it is the thing of past, now the time has been changed. After the retirement of Mahela Jayawardene, Kumar Sangakkara, and Tillakaratne Dilshan, Srilankan team became weak in every aspect of the game. 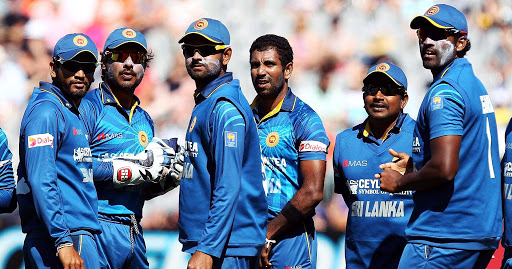 In the presence of these legends, the Srilankan team was one of the best team. In the past, the Srilankan team did well in every ICC cricket world cup. They won the ICC cricket world cup 1996. They have been consecutive runners up in ICC cricket cup 2007 and 2011. The current squad of Sri Lanka isn’t experienced one. Apart from Dinesh Chandimal, Lasith Malinga, Upul Tharanga, and Angelo Mathews mostly team players are inexperienced. The current is also the issue for the Sri Lanka team. From previous last 2 or 3 years, they are not playing well, but recently they won the test series against South Africa in South Africa and became the first Asian team, who won test series in South Africa. After seeing every fact, we can predict that Sri Lanka can enter in the Quarter Finals, but their entry in Semi-finals is looking difficult.

7.Bangladesh – Bangladesh is the rising star of cricket. They improvised their game. The previous 2 or 3 years has been phenomenal for Bangladesh team. The current form of the Bangladesh cricket team is excellent. 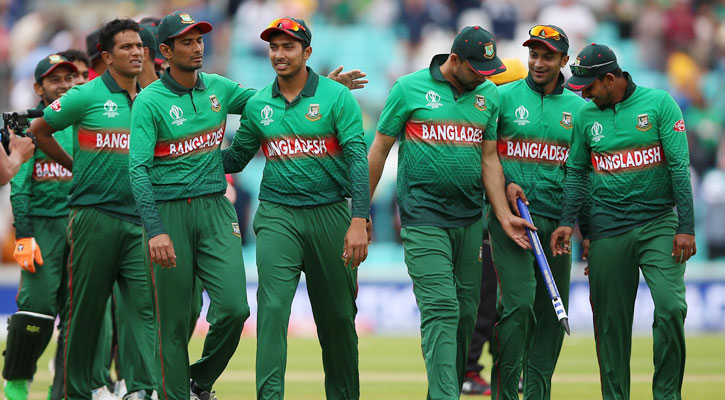 Currently, they can defeat any cricket team. Having Tamim Iqbal, Sakib Al Hasan, Mustafizur Rahman, Mushfiqur Rahim, and Mahmudullah in the squad, make this team much strong than we think. Bangladesh can enter in the Quarter Finals, and if the luck supports them, then they can enter in the Semi-Finals too

6. Pakistan – Pakistan is such a team which surprises everyone. Pakistan won Champion Trophy 2017, which was totally unexpected. 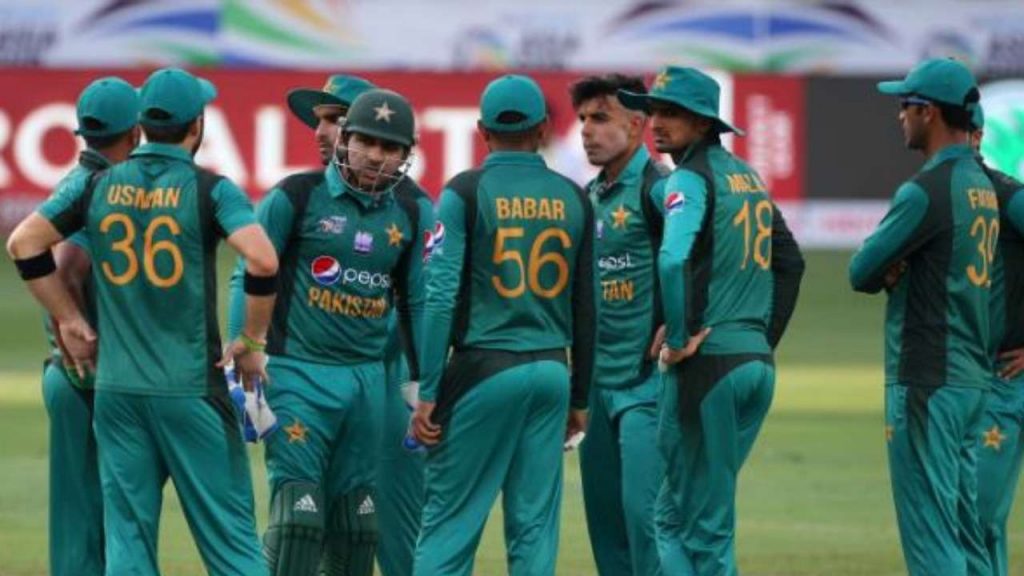 Basically, Pakistan is a totally unpredictable team. The current form of Pakistani team is average, but there are some players can play important roles, and can bring Pakistan in the top position.

5. South Africa – South Africa is the choker team of International cricket. They never won a single world cup. At some important stages, they failed to utilize their capability. 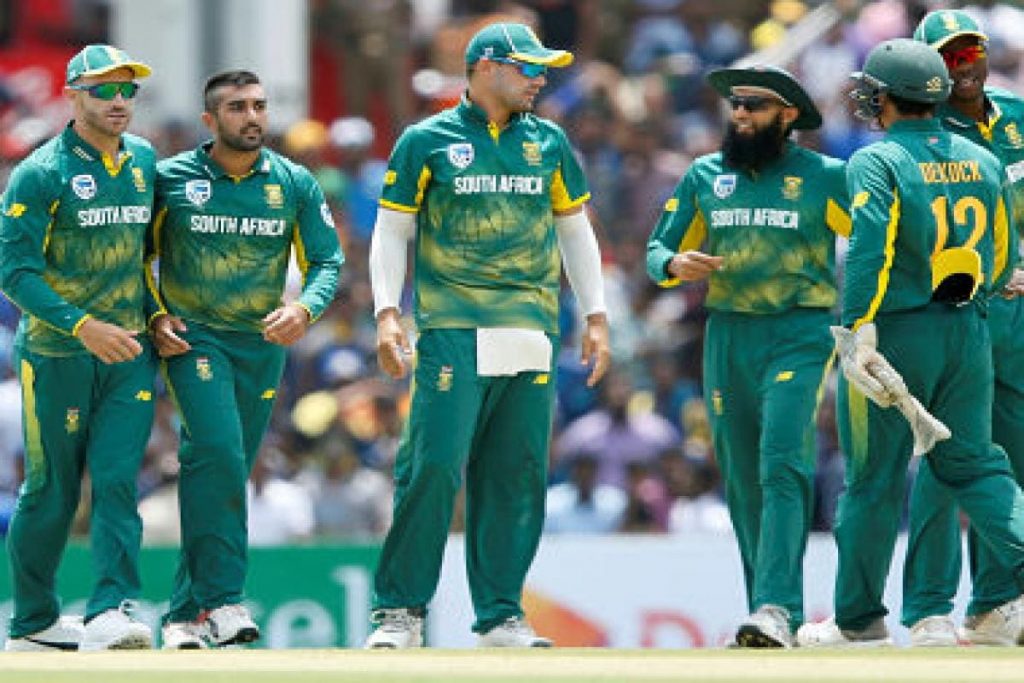 South Africa is such a team which makes their reputation in the 4 fours but failed to maintain that in the cricket world cup. Basically, South African team can’t handle the pressure. In the pressure situation, they throw the match easily, but there are some players, who can uplift the South African team, and all we can hope that South Africa can make their place into the Semi-Finals. 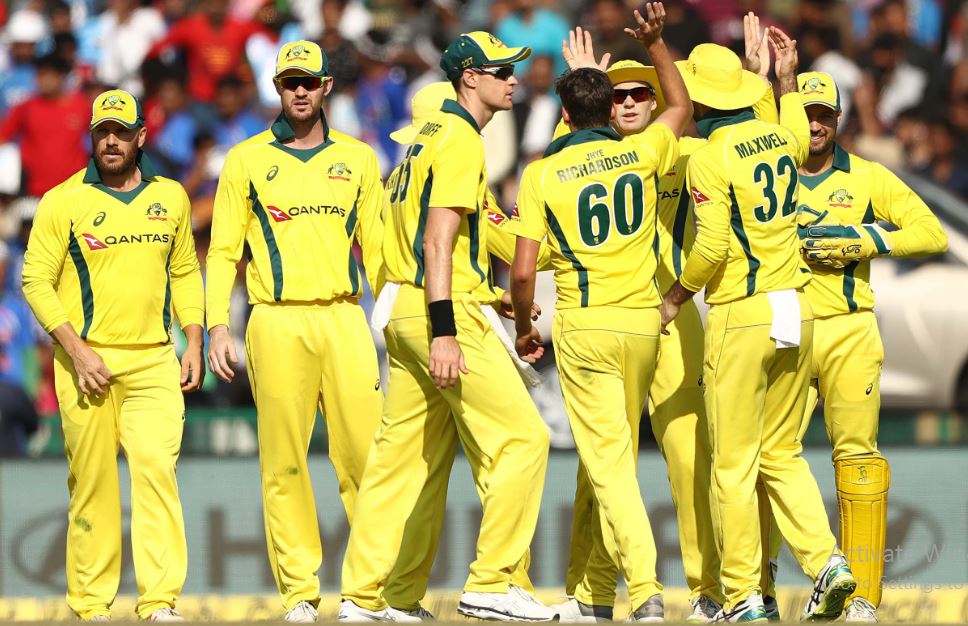 Their performance from the last 2 or 3 year is very poor, but the good thing is that David Warner and Steve Smith is returning in the Australian team for the ICC world cup. The presence of these two players can give some strongness to the Australian team. Mitchell Starc and Josh Hazelwood can provide some stability into the bowling line of Australia. Glenn Maxwell can play a vital role in the Australian team. Overall, we can say that Australia can make their place into the Semi-Finals.

3. New Zealand – New Zealand is one of the strongest teams in the current time. Currently, they are doing good in international cricket. Their currently form is phenomenal. Kane Williamson leads his team from the front. 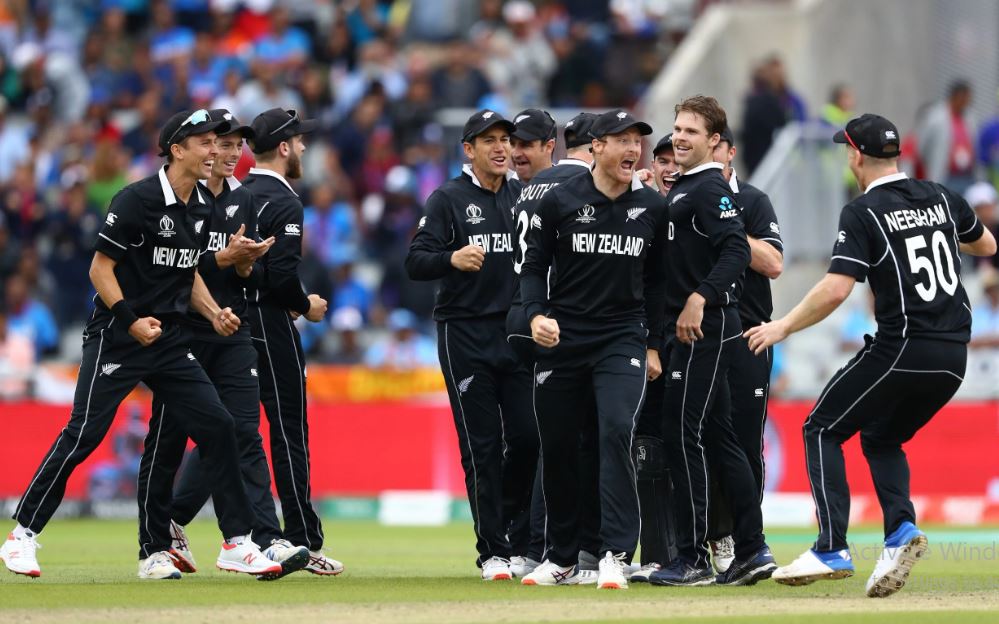 The batting and the bowling line are doing well too. The most important thing is that experienced players Like Ross Taylor and Kane Williamson are in the form who can change the fortune of New Zealand. All we can that secure their place into the Semi-Finals, and they may enter into the Final as well. Here you can get today fantasy team prediction.

2. England – England is one of the strong teams across the globe. England yet to win their first ICC cricket world cup but they won international t20 cricket cup 2010. 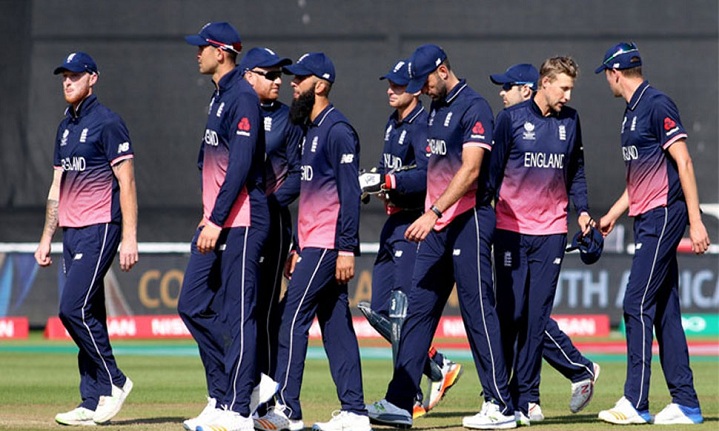 Currently, their form is good, and they are doing well. In international cricket. There are some key players in the English Team which we will put their impact in this tournament. Overall, we can say that England is a team who has the ability to lift the World Cup. 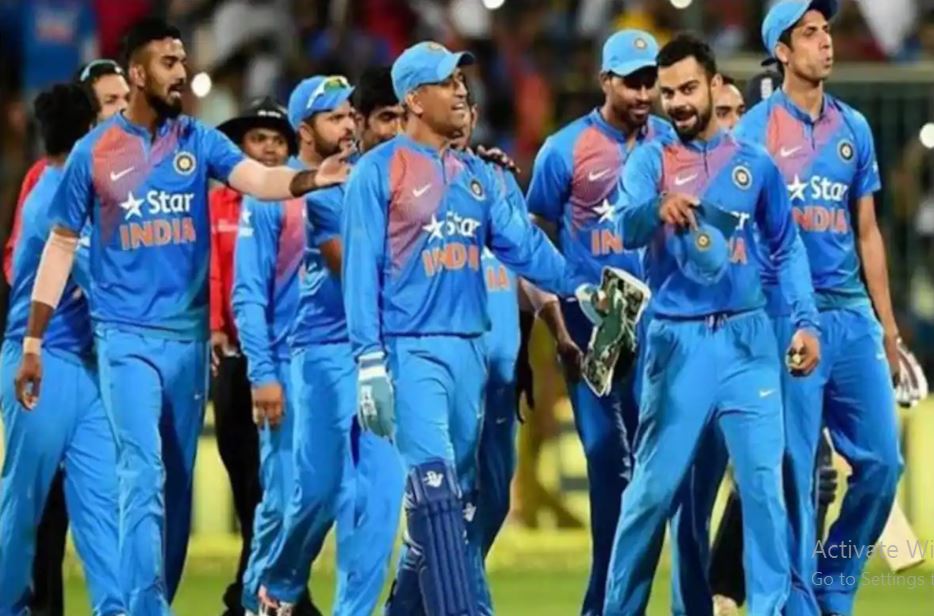 Apart from these teams, the way Afganistan is playing, they can surprise everyone in the ICC cricket world cup.