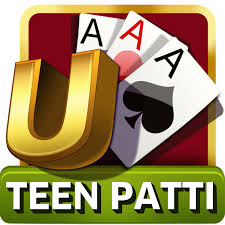 This game is pretty simple and it starts with the dealing the cards by one player and cards are dealt clockwise.

This game is also a version of British game 3 Card Brag. 52 cards pack is used in the order from ace to two means high to low. teen patti  The game might be played between 4-7 players. You should remember the basics of the game as you need to focus on minimum stake which is called one unit. Every player places the minimum stake in the pot (amount in the centre of the table). The entire amount will be won by one of the players.

Now the dealer will deal out the cards one by one until each player has three cards which is the basic theme of the game. The players bet on who has the best 3-card hand. Player gets the option to see at their 3-card hand before betting, this process is called seen. The player has other option as he can leave their cards face down on the table and this process is called blind.